Thousands of truckers get stuck in the UK again 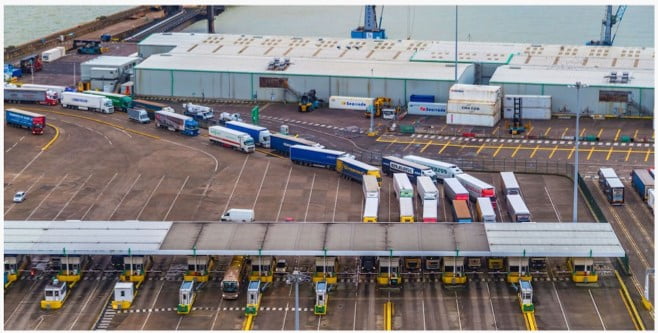 11 Apr Thousands of truckers get stuck in the UK again

Posted at 14:44h in Uncategorized by Gisela Boada 0 Comments
0 Likes

Spanish and European truckers have been wrong to be blocked for more than 24 hours in the UK, causing queues of more than 50 km on the Eurotunnel access motorway and boarding ports for to be able to return to their countries of origin. This has been reported by the National Federation of Transport Associations of Spain (Fenadismer), which has been charged against the British authorities for their “negligent conduct” and to whom they have demanded immediate intervention.

The employer has expressed its concern that during Easter the situation will be repeated, which it has described as a “nightmare” that Spanish carriers and other European countries suffered at Christmas 2020.

“Carriers must be trapped inside trucks, without being able to access adequate rest areas or with minimum hygienic and sanitary conditions,” Fenadismer added.

The association recalled that the British authorities had promised to work on a solution, but that “far from it has been getting worse in recent days”, considering that “they have not yet done anything to remedy it”.