UK enters fuel crisis due to lack of hauliers 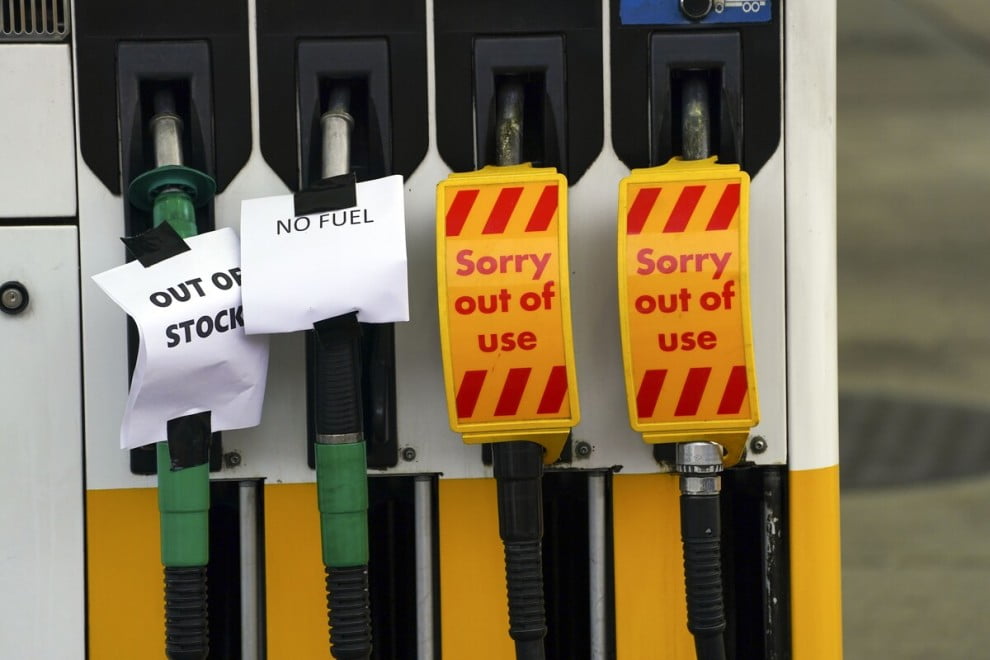 27 Sep UK enters fuel crisis due to lack of hauliers

The covid-19 crisis and the new measures promoted by Brexit are the main consequences.

Long queues at British petrol stations and the temporary closure of several BP service stations due to difficulties in getting fuel to their network of stations has set off alarm bells across the country. The Petrol Retailers Association (P.R.A.) reports that demand has soared by up to 500% compared to last week.

Despite the obvious data, the government’s transport secretary, Grant Shapps, says there is “plenty” of fuel available. “There is no shortage of fuel in the country. The most important thing is for people to carry on business as usual, and fill up their cars when they usually do, and not think better of filling up now, lest they need it next week or the week after,” he explains.

The main reason for this crisis is the shortage of workers in the sector due to the policy of barriers to the entry of European labour. The transport and logistics sector is usually covered by European migrant workers, but the recent exit of the European community from the country has forced a decrease in the number of hauliers.

According to the British Road Haulage Association (RHA) there is a shortfall of 100,000 hauliers, so the government is already working on granting up to 5,000 temporary work visas to foreign hauliers to get enough drivers to carry the fuel, even though employers see this number as insufficient and with little long-term solvency.

In order to solve the problem as soon as possible, the government is considering the possibility of using the army to make up for the lack of truck drivers caused by this problem.