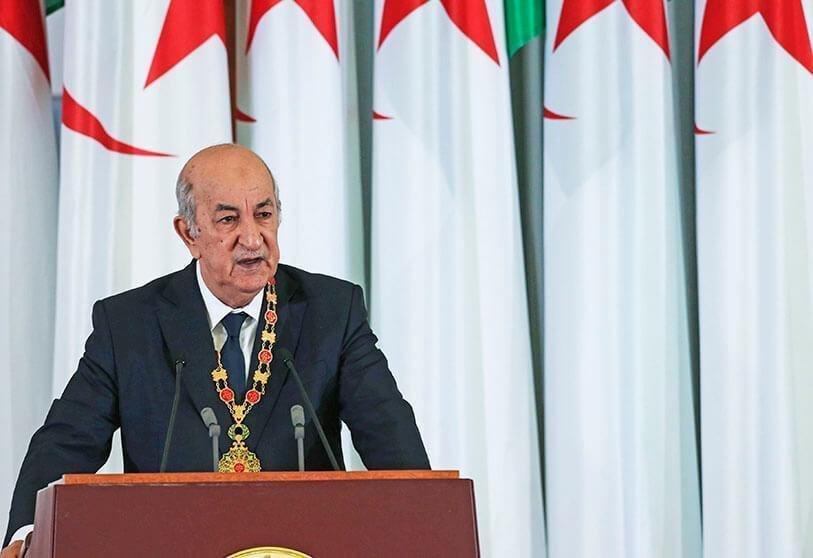 Posted at 09:56h in Uncategorized by Gisela Boada 0 Comments
0 Likes

The Government explained that “decisions relating to financial and commercial matters which commit the State are taken by the Council of Ministers, by the Ministry of Finance or by the Bank of Algeria”.

Last July 29, the Algerian banking employers’ association ABEF (Association of Banks and Financial Institutions) communicated the end of the trade blockade between the two countries. “I have the honor to inform you that, following the evaluation of the instruction described in this letter and in consultation with the foreign trade agents concerned, the precautionary measures mentioned are no longer necessary,” it indicated in a statement in reference to the suspension of direct debits for goods and services to and from Spain decreed on June 9, 2022.

Hours later, the Algerian government stated that trade relations are the exclusive competence of the State and not of professional organizations such as the ABEF. The Pakistani news agency APS published a government press release clarifying that “the allegations made, for the moment, by certain media about an alleged recession of Algeria in its trade relations with Spain are erroneous, because no official information has been made public in this regard by the competent authorities or institutions”. And they add that the ABEF, which brings together some thirty banks and financial establishments operating in Algeria, is a professional association and, it assures that, “it defends the interests of its members”. In the note it defends that the decision to block the trade is “sovereign” and it crossed out as “hasty” and “unfounded” the declarations that the EU issued at the time for the possible paralyzation of the trade and a violation of the community agreements, the note says.

Algeria and Spain are living a diplomatic crisis since Madrid gave a turn to its policy on Western Sahara by supporting the proposal of a Moroccan autonomy within Morocco, moving away from the historical position to hold a referendum on self-determination.